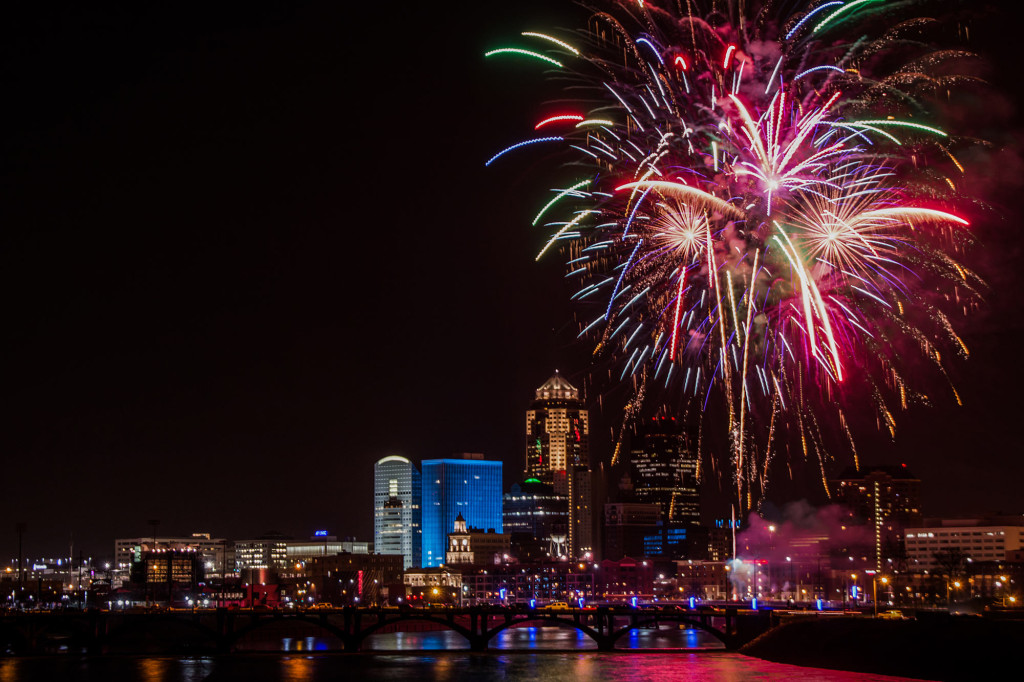 Getting 1.4G (consumer) fireworks in Iowans hands has been an up-and-down proposition. The state’s fireworks bill first made an appearance in 2015 in two forms: one in the House and one in the Senate.

By the end of the year, however, it died out because Iowa’s House and Senate couldn’t agree on a single version of the bill.

However, this past month, a Senate committee passed a revised version of the bill that now has the chance to go to the Senate floor for vote.

Why Did the Iowa Fireworks Bill Hit a Dead End?

An article from the Des Moines Register said “majority Democrats were divided” on the bill because it posed a health risk and it also could be a nuisance to “Iowans trying to sleep on warm summer nights.”

Matt told us in an interview that he wants to see the bill through because, “it’s a matter of equality. Iowans deserve the right to choose for themselves if they want to use fireworks.”

How Did the Iowa Fireworks Bill Get Back in the Senate?

The bill was re-proposed and passed in the Senate. According to another Des Moines Register story, the new bill has a provision that would allow each city or community to decide whether or not they want to legalize fireworks. This is known as an opt-in provision.

Sen. Jeff Danielson, a Democrat and firefighter, was pretty vocal about his support of the bill and his distaste for the provision. His version of the bill has an opt-out provision, which means all cities and communities are under the new law and have to choose to opt-out of it.

Danielson feels his bill gives Iowans a better chance to buy and use 1.4G fireworks.

“My family and I like to watch the local fireworks displays in my district,” he said. “My favorite part is the enjoyment they bring to my children.”

A poll on the Register’s website shows that more than 92% of respondents are in favor of legalizing fireworks in Iowa.

The newest version of the bill is SF2113, and is currently with the Senate Ways and Means committee.

This isn’t the first time and certainly won’t be the last time the Iowa fireworks bill struggles through the Senate and House. We’ll keep you posted on any new developments.

Enter your email on the right side of the screen and click “Subscribe” to get notifications when we publish new posts.