West Virginia used to be, like many states, a place where snakes and sparklers were about all the fireworks you could buy.

Earlier this year, however, the state’s House of Delegates voted 96-0 to approve the sale and use of consumer fireworks beginning June 1 of this year. A month later, the Gov. Earl Ray Tomblin signed the bill into law. You can read the full text of HB 2852 here.

The bill has implications for  retailers as well as consumers. 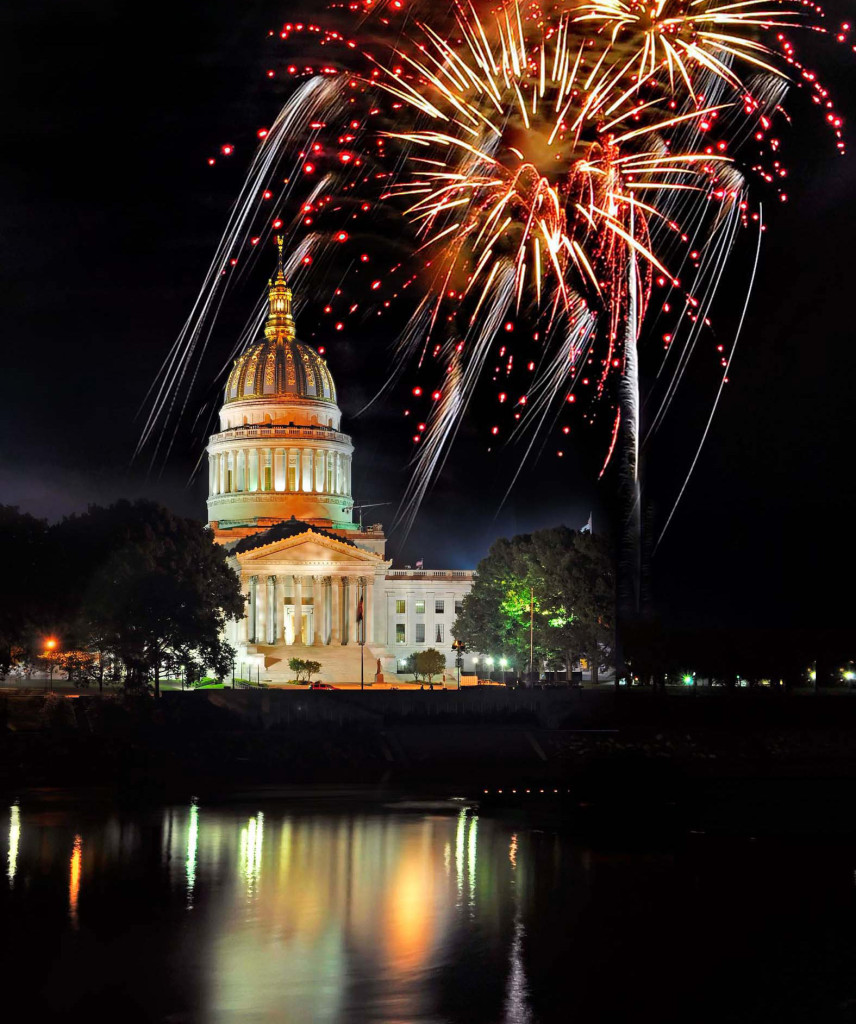 What the West Virginia Fireworks Bill Means for Retailers

The bill has straightforward rules for those who want to sell aerial fireworks at  temporary stands or permanent retail locations.

To register with the State Fire Marshal for novelty sales, you’ll have to:

You need a separate registration for each retail location you run.

In order to sell aerial fireworks, you’ll need to get a permit. That means you have to:

Like in the novelties category we mentioned above, you have to get a separate permit for every location your run. The permit is good from April 1 to March 31.

“Tax” isn’t necessarily a welcomed word in the fireworks retail world (or any retail world, for that matter). However, lawmakers ensured taxes on West Virginia fireworks sales will go to a good cause.

According to the bill, 75% of the tax will support veterans’ programs within the state. The remaining 25% will go into the state’s Fire Protection Fund, which helps support volunteer fire companies.

What the West Virginia Fireworks Bill Means for the Consumer

The  good news here is that residents in West Virginia can buy fireworks that go beyond sparklers and other novelties. However, keep in mind that the bill has some caveats.

Consumers can buy these fireworks, but you aren’t allowed to ignite/discharge/use them if you are:

Also, you aren’t allowed to buy or sell fireworks if you are under 18 years old.

More Changes to Fireworks Laws in Other States?

Posters on the popular fireworks website PyroTalk.com have pointed out that both Pennsylvania and Arizona have proposed bills to expand fireworks laws.

We’ll keep you posted on what’s happening in those states, as well as any other states making changes to their fireworks laws. To stay up-to-date on these issues, make sure to subscribe to our blog.

If you’re from West Virginia and you want to stock up on your aerials for the upcoming fireworks season, check out our Superior Fireworks wholesale site. Orders only require a $1,000 minimum purchase.

Editor’s note: Since the writing of this article, Pennsylvania as well as Iowa have legalized the use of consumer fireworks. Arizona has decided to stay with their current fireworks laws, at least for now.